The Stamps of Mauritius

Mauritius, the fifth administration to issue stamps, produced some of the rarest and most famous postage stamps. The book covers the main issues from the first locally printed stamps to the post-independence period including highlights such as the Bordeaux Cover and the overwhelming amount of overprints of the late nineteen century. Suitable for readers without philatelic knowledge, 'The Stamps of Mauritius', presents each Mauritian stamp set explaining the main concepts of philately such as overprints, varieties, mistakes, definitives, commemoratives, pictorial issues as well as information related to the post office : history, the postal operations, postal organisation and the Universal Postal Union. The book is complemented with notes on fiscal stamps, postal stationery and celebrated examples of forgery. With more than 350 full colour illustrations, 'The Stamps of Mauritius' includes for the first time a theory that explains the ‘mistake’ of the Post Office issue. 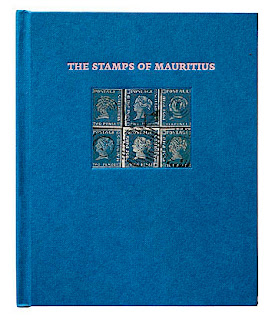 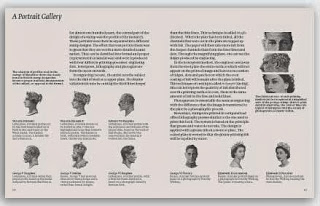 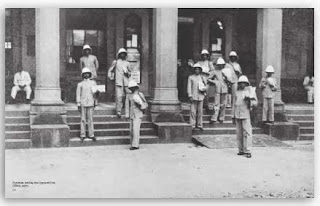 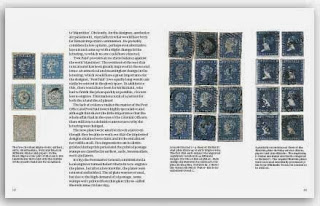 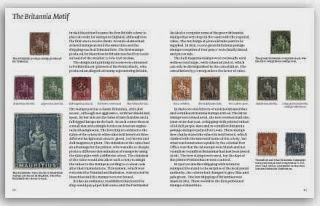 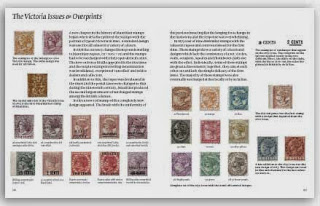 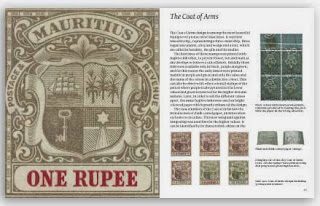