Mauritius: as it was

This book reproduces the contents of two personal photographic albums that are found in the collection of the Blue Penny Museum and which date approximately from the same period.
The earlier one, belonged to John James Harper, of whom little is known.
This album includes some 30 pictures, mainly views of Mauritius, together with the account, which is reproduced in this book, providing some vivid impressions of Mauritius.


The other album belonged to the Barkly family. Sir Henry Barkly (1815–1898) was appointed governor of Mauritius in 1863, serving until 1870. This record contains some 50 photographs and, interestingly, includes not only general pictures of Mauritius, but also some reminders of social events. 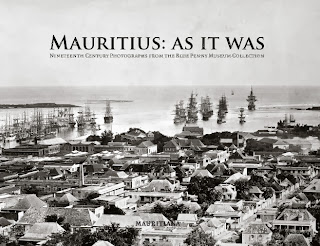