A selection of accounts of remarkable travellers such as Bernardin de Saint-Pierre, Darwin and Mark Twain, who visited Mauritius, describing a wide range of subjects including nature, strategic importance and the lifestyle of their inhabitants.
Details
Title: Travellers
Author: Bernardin de Saint-Pierre, Darwin, Flinders, Leguat, Pike and Twain.
ISBN: 9789994990559
Size: 12 x 18 cm
Paperback
Pages: 64, 1 colour and illustrations
Contents:
Giant Birds & Other Remarkable Things
From A New Voyage to the East Indies by
François Leguat
Letters to a Friend
From Voyage to the Isle of France by Jacques Henri Bernardin de Saint–Pierre
Prisoner in Paradise
From Voyage to Terra Australis by Matthew Flinders
Observations from a Young Naturalist
From Journal of the Beagle by Charles Darwin
A Day at the Races
From Sub–Tropical Rambles in the Land of Aphanapteryx by Nicholas Pike
Heavenly?
From Following the Equator by Mark Twain 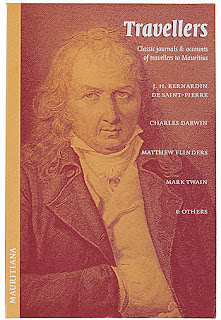 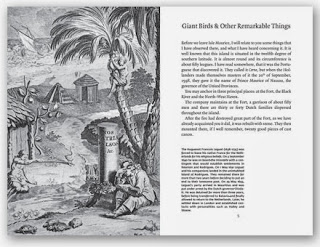 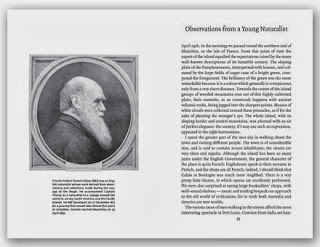 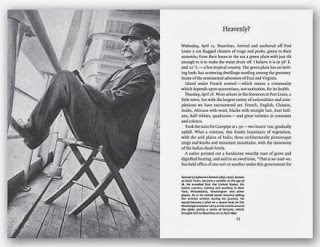