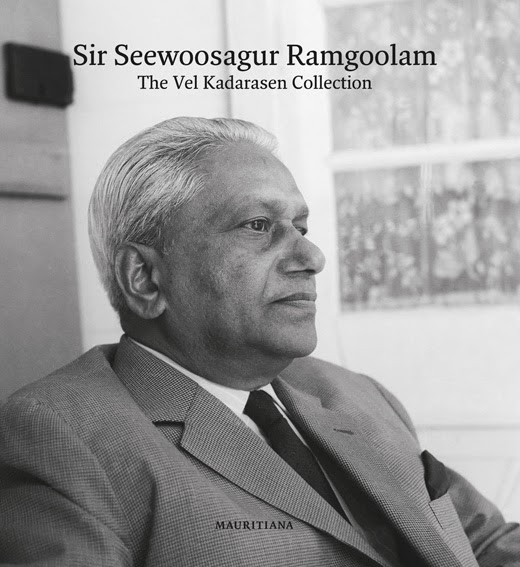 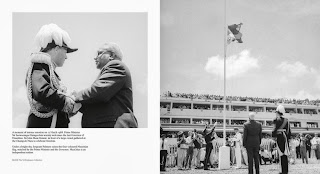 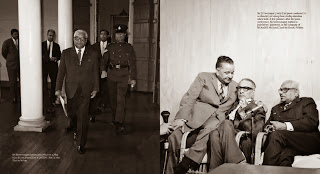 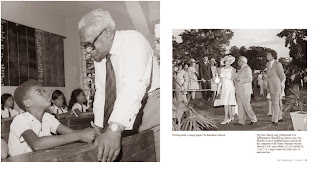 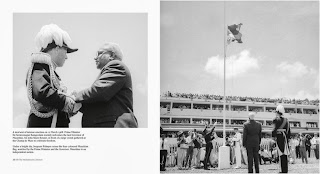 Born in Port Louis on 15 November 1932, Vel Kadarasen started his career as an apprentice in a photographic studio.

The studio closed down and he got what would be a lifelong job as freelance press photographer.

He met ‘bolhomme’, as he affectionately refers to Ramgoolam for the first time during an assignment and since then, followed him from the year 1964, until his last days, mainly out of personal interest. Although he was not an official photographer, Mr Kadarasen remembers how often Ramgoolam would look for him during a cocktail ‘Where is Vel?’ to ask him to take a picture.

Mr Kadarasen feels privileged to have had the opportunity to devote his professional life to Sir Seewoosagur Ramgoolam.

This book consists of a small selection of the thousands of photographs that Mr Kadarasen has taken of Sir Seewoosagur Ramgoolam. A larger selection can be seen at the Sir Seewoosagur Ramgoolam Memorial Centre for Culture in Port Louis. Most of the pictures were taken with a Rolleiflex on a 6 x 6 negative providing a rich detail. Later pictures were captured on a 35 mm negative.